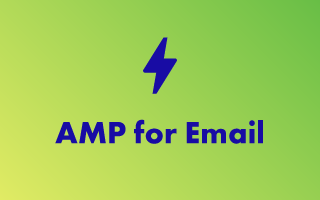 Great news! Version 11.20 of EmailSuccess has been released.

New Features included in this version:

Other improvements and bug fixes:

EmailSuccess is available in both Free, Standard and Enterprise versions.